We still don’t have everything — what’s on your list as a signpost that tells you bicycle advocacy is on the right road? 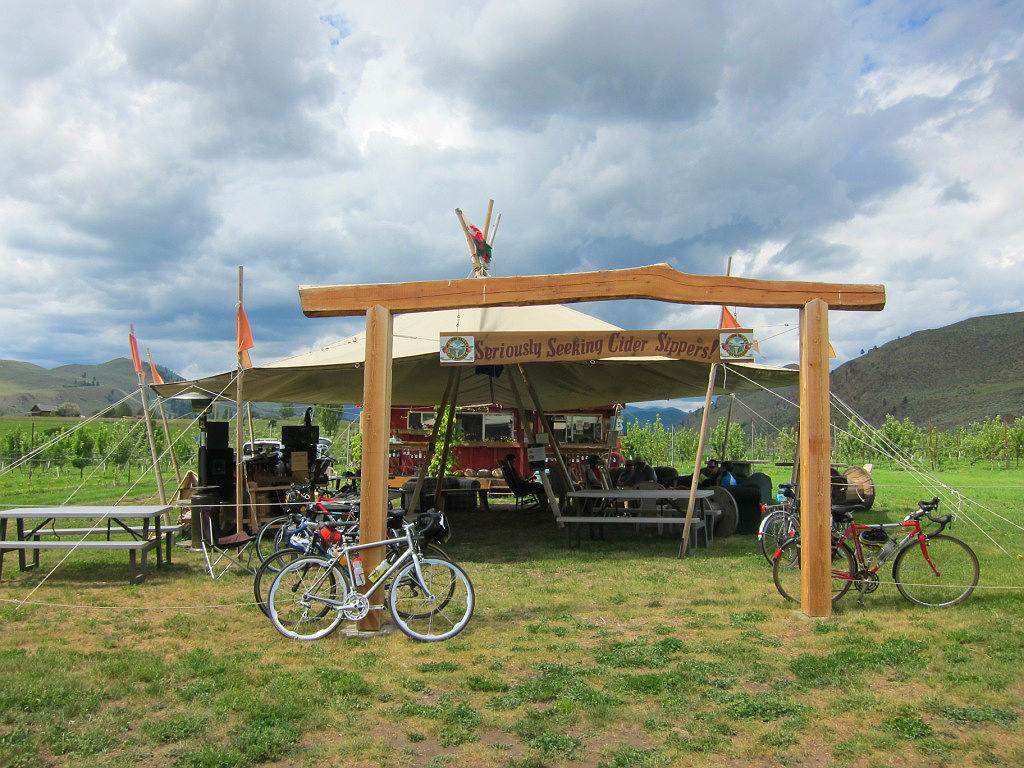 1) The outdoor economy: Yes, we’re doubling down on this — it was on our original list. The release of an economic impact analysis that shows just how amazing bike tourism is bears repeating. And the study came out in 2015 but looks back so we figure it’s news all over again.

Recognizing the importance of the outdoor recreation sector to the state’s economy, in 2014 Governor Jay Inslee appointed a Blue Ribbon Task Force on Parks and Outdoor Recreation and named Washington Bikes executive director Barb Chamberlain as co-chair. One great conclusion? Bicycle riders spend $3.1 billion across the state. It’s clear that Washington recreation means business and bikes are a big contributor.

2) 41 school districts and 56,000 5th-8th graders reached by Washington Bikes Safe Routes to School trainings since 2010. Washington Bikes continues to grow trainings in partnership with the State Office of Superintendant of Public Instruction (OSPI), WSDOT, and Feet First. Our Bicycle and Pedestrian Safety Education Program  has delivered training and materials to physical education teachers and is poised to grow by another eight school districts in the upcoming biennium – assuming the state legislature funds walking and biking in its 2015-17 budget. (We never assume; SRTS is always on our legislative agenda.)

3) New advocacy groups and initiatives: These new efforts join many great groups, from small committees to nonprofit organizations and bike clubs. If your organization isn’t on our list of bicycle and trail groups in Washington state, let us know. 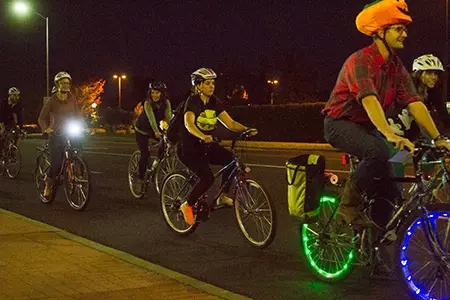 4) Bicycle Friendly Washington: The list keeps growing in the #1 Bicycle Friendly State! In our first post we noted Greater Wenatchee because it’s (so far) unique in Washington as a multi-jurisdictional designation. But it’s not the only bicycle-friendly place. The standards set by the League of American Bicyclists provide a way for towns, businesses, and universities to learn what it takes to support bicycling and receive recognition for their efforts. In 2014:

5) Bikeshare launches in Seatle: The second bikeshare system in the state launched in Seattle as Cycle Pronto. The second?! Yes; the first is at Washington State University in Pullman. The 140 bikes in the Green Bike system have been checked out over 74,000 times by over 15,000 unique users.

7) Bike master plans adopted or updated: Seattle, Bellingham. Seattle adopted its update in early 2014 recommending great connections for riders of all ages and abilities, and Bellingham in October.

8) Bike master plan efforts initiated: Yakima (and the city has just selected a firm to develop the plan, with an editorial in the Yakima Herald calling for involvement of the bicycle community in the work).

9) Complete Streets ordinance adopted: Pierce County. Pierce County adopted the ordinance, needed to be eligible for potential future grants from the state Complete Streets grant program that Washington Bikes helped get created by the legislature. When funded the grant program will provide incentives to cities to adapt their street design approach to take into account walking, biking, driving, taking transit, and moving freight.

10) State Route 167 bike access protected:  Washington Bikes worked with local advocates in the City of Pacific, as well as Cascade Bicycle Club, to engage the Washington State Department of Transportation on its SR 167 HOT Lane expansion project. Initial design proposals had WSDOT closing bicycle access to portions of SR 167 and potentially to adjoining state routes. With work between design staff, even including Secretary of Transportation Lynn Peterson, access for bicycles was retained and additional bicycle facilities will be included in the final project design.

11) Trail developments: So many great strides made we’re going to do a separate post just on these.

Newest on our list to track: a potential Colfax-Pullman Rail Trail. We worked with local advocate Karl Boehmke of the Pullman Civic Trust to provide policy analysis concerning a federal court ruling. With our memo in hand Karl changed the context of the discussion to keep the potential trail alive. Local elected officials considered our analysis that addressed the court decision, a railbanking option, and the value of bike tourism to the local economy.

Your Turn
Are we still missing some major milestones? Tell us!

Wondering why the headline says 10 but the list is numbered to 11? Well, two things: One is that we’re repeating the outdoor economy item. Second is that the trail highlight is incomplete. Sort of a “two halves = one whole” numbering system for the headline.

What’s next? Keep up with developments for better bicycling — sign up for our e-news and hear the awesome as it happens.