Washington Bikes Endorsements: The Time is Now for Seattle 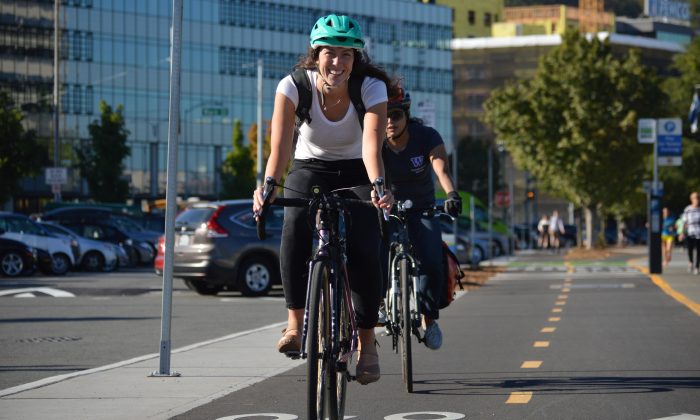 On November 7 let’s elect four leaders to set Seattle on course to build a healthier, more economically competitive and safer transportation system. Sign up today to elect these bike champions!

As the fastest growing large U.S. city, Seattle is at a critical juncture to catch up to its peers – including Vancouver, BC, Minneapolis, and Washington, DC – who are setting the course to shift their transportation systems toward a future that is healthier, more economically competitive and safer. With the Seattle Department of Transportation gaining momentum in its buildout of the Move Seattle Levy, and with Light Rail expanding to Northgate by 2021, the time is now to propel Seattle forward by realizing a citywide vision of connected bikeways in the next four years.

Building a connected bikeway network will help more people get where they need to go on Seattle’s increasingly constrained right-of ways. It will also address additional challenges, such as:

Solutions to these challenges require active transportation investments and policies for bicycling, walking, and transit, while using Vision Zero or Sustainable Safety approaches to improving safety in Seattle.

The Washington Bikes-endorsed candidates for Seattle affirm a host of policies and investments that begin to address these questions with answers for how to make Seattle’s transportation system affordable, modern, healthier, and safer for all.

Through the interview and written questionnaire process, the endorsed candidates provided unequivocal support for:

By successfully implementing these initiatives and goals, Seattleites will finally be able to safely bike from the Rainier Valley to downtown, and from Golden Gardens to the University of Washington by the time light rail expands to Northgate in 2021.

Following the November 7 election, Washington Bikes looks forward to working with the mayor, councilmembers, and the City Attorney to make America’s fastest growing big city turn into America’s best city to bike in over the next four years.

Washington Bikes thanks all the candidates for their dedication to Seattle. 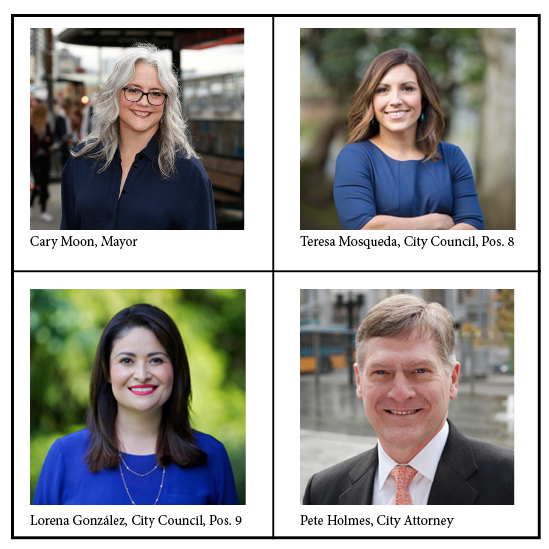 This article was posted in Endorsement, Endorsements, News. Bookmark the permalink. Follow comments with the RSS feed for this post. Both comments and trackbacks are closed.