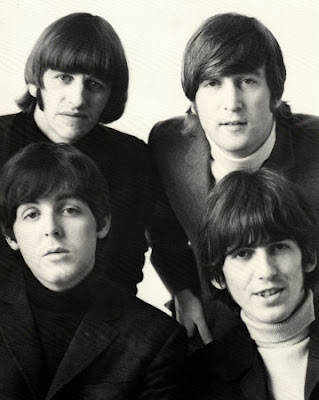 “Your bike plan gives me such a thrill,
But we can’t build it if you don’t pay the bills.
Give me money, that’s what I want…”

(With apologies to the Beatles)

Aspirational goals are great. Plans are even better. But best of all is actually accomplishing what you set out to do.
Which brings us to the Seattle Bicycle Master Plan.

The plan, unveiled to much fanfare in 2007, had lofty goals: triple the amount of bicycling in Seattle within ten years, reduce bike crashes by one-third during the same period, and “make Seattle the best community for bicycling in the United States.”

Problem is, the plan is woefully underfunded. According to a February story in Seattle’s Publicola news blog, funding was projected to fall about $165 million short of the $240 million required—a shortfall of nearly 70 percent. The City’s Pedestrian Master Plan is similarly short of money.

In response, a coalition of citizens’ groups has formed under the banner of “Streets for All Seattle.” Their aim: Work with City officials to find $30 million in annual revenue to make the bicycle and pedestrian plans a reality, and to fund Metro transit service.

Specific sources for the money have been discussed but final decisions haven’t been made. Instead, a Streets for All spokesperson said, “We want to have a conversation with the council, the mayor, with all of our partners to see what really works [for stable funding].” Possibilities include things such as a motor-vehicle licensing fee or an increased commercial parking tax.

The Bicycle Alliance has endorsed Streets for All’s efforts, and we’ll keep you posted as the campaign unfolds. Meanwhile, you can find out more about the coalition at http://www.streetsforallseattle.org/.

This article was posted in Advocacy, Funding/Policy, Seattle. Bookmark the permalink. Follow comments with the RSS feed for this post. Both comments and trackbacks are closed.