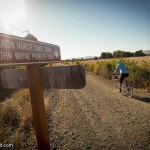 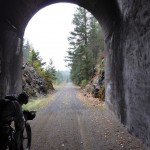 Riding through old railroad tunnels in western WA: One of the many striking images along the way. 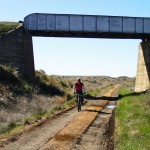 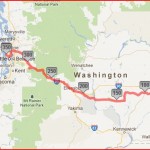 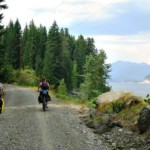 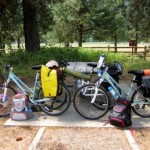 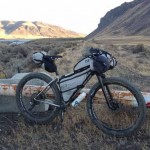 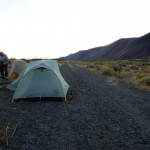 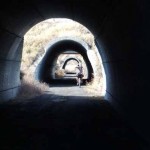 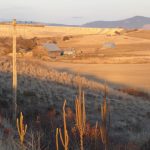 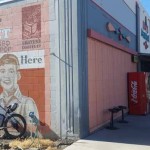 Talk about getting away from it all! These blog posts and videos give you the flavor of what it’s like to ride the John Wayne Pioneer Trail, whether in the eastern portion that is less well-known or on the more developed western end of the trail. Some also cover public meetings that have been held on the trail and its future. Another post will round up media coverage of the policy questions being debated.

When consulting blogs for travel ideas always check the comments. People who have ridden the same section often post additional tips, alternate routes around a temporary closure, and other useful items. A key comment that comes up in a few places: Riding west to east gives you tailwinds rather than headwinds much of the way.

Older posts may refer to railway tunnels in the Iron Horse Trail stretch being closed and requiring detours; those tunnels opened in 2013.

The Cycling Sojourner Washington guidebook includes a tour from Spokane to Ellensburg. Royalties from sales of the book support bike advocacy and education, including the Cascade Bicycle Club’s Advocacy Leadership Institute.

We created a YouTube playlist that includes both travel footage and coverage of some of the public meetings that have been held on the trail. Comment on the videos to thank people for riding, taking video, and posting to draw attention to this unparalleled asset — the longest rail-trail in America.

What’s Next for the John Wayne Trail?

This article was posted in Adventure, Bike Camping, News, Rural, Tourism, Trails, Travel and tagged bikepacking, John Wayne Pioneer Trail, trails, travel. Bookmark the permalink. Follow comments with the RSS feed for this post. Both comments and trackbacks are closed.