Tour de Fat, New Belgium Brewing Company’s traveling festival in celebration of bikes, rolled into Seattle on Saturday–and what a celebration it was!  Around 4000 revelers, many in costume, participated in the festivities at Gasworks Park.

Tour de Fat brings bikes, beer and entertainment together to raise money for bicycle advocacy and education.  This year’s Seattle event raised nearly $14,000, which will benefit the Washington Bikes and Bike Works.

A special thank you to the 60+ volunteers who helped the Bicycle Alliance run the beer garden and staff our info booth.  You guys rock!

Missed out on this year’s fun?  Here’s a synopsis: 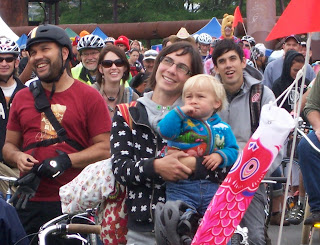 Hundreds of bicyclists of all ages gathered at Gasworks Park Saturday morning to participate in the bike parade that launched Tour de Fat. 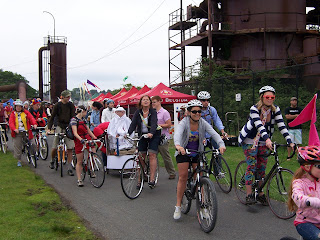 And they’re off to ride through the streets of Fremont and visit the Troll!  Check out this YouTube clip of the parade. 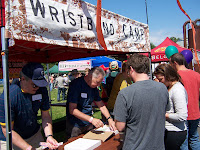 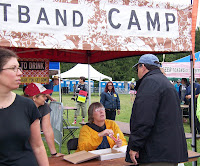 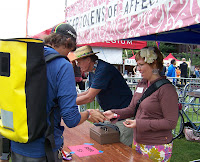 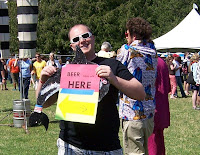 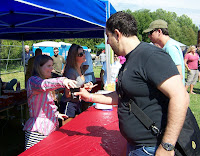 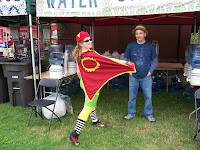 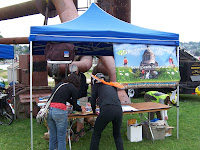 Volunteers staffed a water station, our info booth, and helped with set up and tear down. 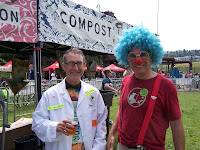 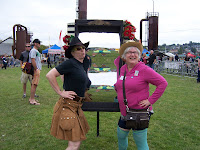 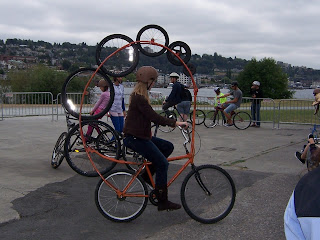 wacky bikes to try out (a You Tube video shows them in action), 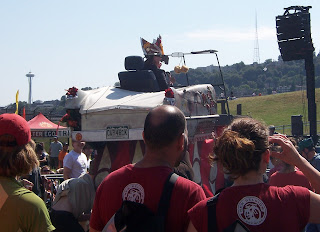 and a Car for Bike Trade (also captured in a video clip). 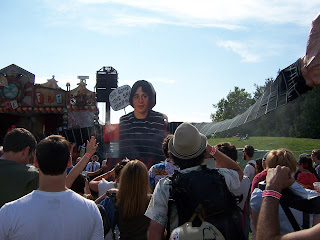 And the festivities ended with a group hug from Tony Danza!
Need more Tour de Fat?  Check the coverage on Tubulocity, the Seattle Bike Blog, and Bikejuju.  And more pics on our Facebook page!

This article was posted in Bike Culture, Events, Seattle, Tour de Fat, Volunteer. Bookmark the permalink. Follow comments with the RSS feed for this post. Both comments and trackbacks are closed.