Olympia Update: Bike Priorities Continue to Progress at the Capitol 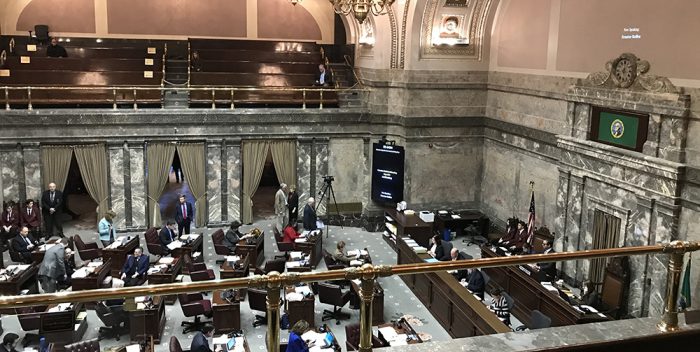 We’ve now passed the halfway point of the 60-day legislative session. With only three weeks of session left, there is still much work to be done. Timelines and movement of bills continue at a rapid pace. Read on for a quick update on where things stand in Olympia for people who bike.

Wednesday, February 14 is House of Origin cutoff, bills will need to be passed out of their house of origin if they are to stay alive this session (unless they are considered Necessary to Implement the Budget). Committee hearing schedule will begin again on Thursday. SSB 6434 (e-bike bill) has been scheduled for a hearing in House Transportation Thursday, 2/15. Washington Bikes will continue to work on behalf of bicycling in Olympia over these next few weeks. Things are moving fast, but check back here for updates on our legislative progress!