For the eighth year in a row, Washington state ranks as the most bicycle friendly state in the nation. The ranking – based on a comprehensive survey of 5 categories, including Legislation and Enforcement, Policies and Programs, Infrastructure and Funding, Education and Encouragement, Evaluation and Planning – shows that Washington’s score remained static over the past year.

“When Washington Bikes, local economies grow, our kids can get to school more safely, and everyone is healthier,” said Barb Chamberlain, Executive Director of Washington Bikes. “I’m elated at Washington’s designation as the most bicycle friendly state, but we have so much more to do to make sure everyone from 8 to 80 can bicycle safely and easily. Being bike-friendly has become a measure of competitiveness as a state and others are coming after us.”

In 2014, progress and new information supporting the need for better bicycling continued:

Other States Mounting a Challenge

Chamberlain noted that Washington state’s score stagnated as other states are catching up with important advances in investments in bicycling:

Despite being the most bicycle friendly state, the score of 66 out of 100 remains a D grade. In the best bicycling state in the nation:

We suspect the answer to all of those questions is no. More needs to be done to make those answers a resounding yes.

Foundation Being Laid for Future Success

Despite these challenges, Washington Bikes is encouraged by several initiatives and efforts moving forward in 2015 to grow bicycling statewide. 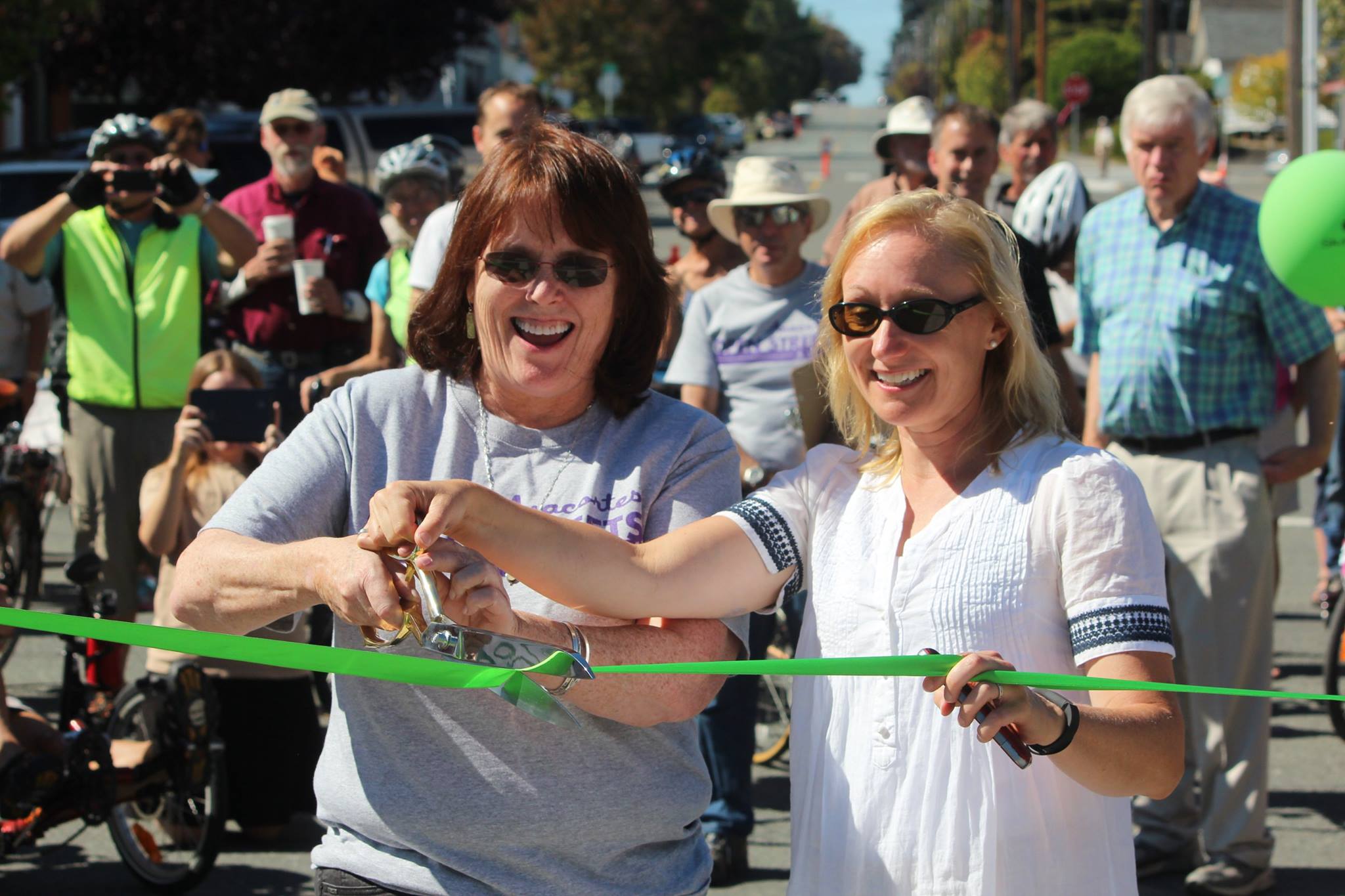 Initiatives include the first state bike summit, presented by Washington Bikes in March of this year; new data collection efforts to understand bicycle safety so more can be done to improve it; and continued engagement with state agencies to become more multimodal.

“We’re continuing to strengthen our partnerships and engagement with the bicycling community. This year we co-sponsored the first ever Washington Bike Summit,” said WSDOT Secretary Lynn Peterson. “Efforts like this will help ensure that bicycling is integrated into our multimodal planning, design and investment decisions.”

These new initiatives did not show up in the latest Bike Friendly State survey and Washington Bikes is optimistic that more advances in 2015 will ensure that Washington state can improve its standing and retain the number #1 ranking in 2016.

“This top ranking reflects the hard work of many, many people and organizations and we’re proud of what our state has accomplished so far,” added Chamberlain. “Now we as Washingtonians need to get work to make Washington even BETTER for bicycling, which makes it better for everyone on the road.  We encourage our leaders in Olympia to make this happen so that next year we can again call Washington the most bicycle friendly state in the nation.”

Take action to tell your legislators you want them to invest in bicycling and walking. 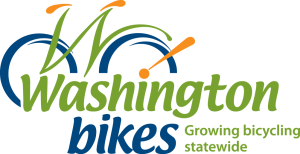 The Washington Bikes mission of advocating to make bicycling better directly addresses the key indicators for the Bicycle Friendly States ranking. We work to:

Washington Bikes also promotes bike travel and tourism to support local economies and increase their investment in becoming more bike-friendly. At the same time, with bike travel ideas from short day trips to cross-state tours we inspire more people to get out and ride to enjoy Washington’s great outdoors.

Founded in 1987, Washington Bikes is the statewide nonprofit organization advocating for bicyclists and a more bike-friendly Washington. 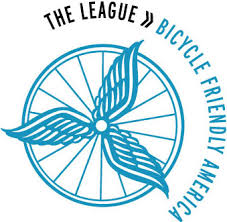 About the League of American Bicyclists

The League of American Bicyclists is leading the movement to create a Bicycle Friendly America for everyone. As leaders, our commitment to listen and learn, define standards and share best practices to engage diverse communities and build a powerful unified voice for change. For more information or to support the League, visit www.bikeleague.org.

This article was posted in Advocacy, Bike to Work, Economic Impact, Funding/Policy, Infrastructure, Issues & Advocacy, Legislature, News, Transportation, USBRS, WSDOT. Bookmark the permalink. Follow comments with the RSS feed for this post. Both comments and trackbacks are closed.