Last night Substitute Senate Bill (SSB) 5438 passed on a Senate floor vote of 45-3. With its passage this legislation, which provides bicycle riders a safe and reasonable procedure to proceed through broken traffic signals that fail to detect bicycles, moves to the Washington State House of Representatives. 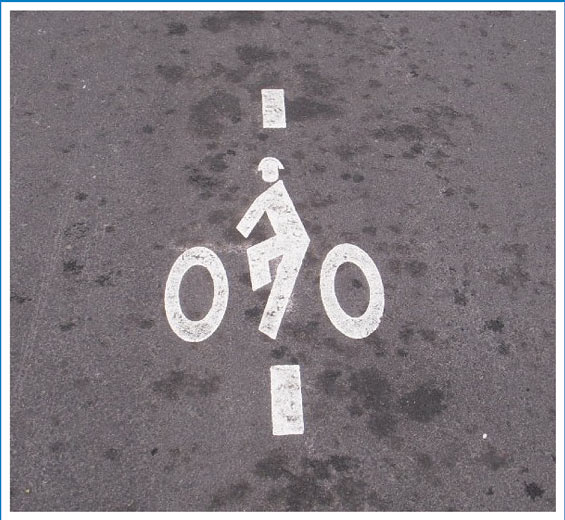 Someday, all traffic signals will detect bicycle riders, until then SB 5438 provides a safe protocol to address getting stuck at red lights

By a strong 45-3 vote, Substitute Senate Bill 5438 was voted out of the Senate. SSB 5438 builds on legislation passed in 2014 allowing for motorcycles to stop and proceed or make left-hand turns through traffic control signals that do not detect motorcycles under certain very limited conditions with a specific protocol that is clear and understood by law enforcement. For the first time ever, Washington Bikes sought to include electric-assisted bicycles in legislation, noting the increase in popularity of these bicycles.

Join us March 16-17 for the Washington Bike Summit! Learn about the state-of-the-art to grow bicycling and get inspired! www.wabikes/summit