2015: A Big Year for Bicycling in Washington State

How to recap a year with so much in it? One month at a time. 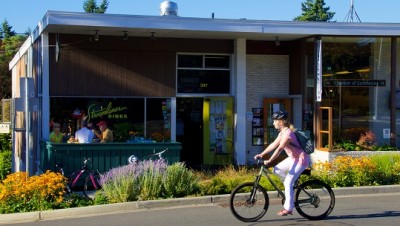 January: We look back at 2014 trail projects, block a bad bill right off the bat as the legislature convenes, start working on a bill to deal with faulty traffic signals, help people understand just how widespread the demand and support for Safe Routes to School projects are across the state, launch registration for the Washington Bike Summit, experience a little jaw-drop at just how big the economic impact of bike travel/tourism is in Washington (hint: the figure starts with a B), and keep our safety education rolling with a new brochure of driving tips.

February: Dig into the developing conversations on a transportation revenue package that could fund bike/walk projects, work on our “Dead Red” policy bill and work on it some more, highlight local events from Yakima to Tacoma, feature one of our great keynote speakers for the Summit, and of course the month opens with Michael Bennett’s famous bike ride when the Seahawks won the Super Bowl. 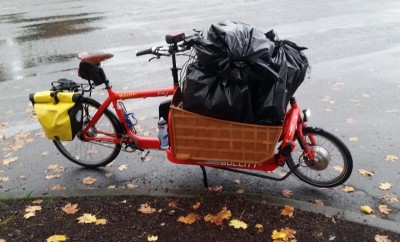 March: Move the Dead Red bill through the Senate and into the House, see a news channel showcase a school making great use of our Safe Routes to School curriculum, and hold a fantastic Washington Bike Summit with a national keynote speaker, content that one grad student loves, and a sold-out crowd.

March’s fun bike challenge: Errandonnee, which some of you really go for 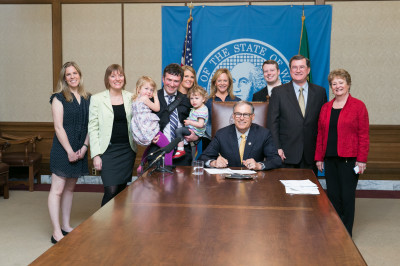 April: Look at the importance of gathering good data (which we’ll be working on thanks to a grant from WSDOT), give a shout-out to new Bicycle Friendly Businesses and the first bike race in the state to benefit our advocacy work (thanks, Wenatchee Valley Velo!), celebrate when the Dead Red bill passes and Gov. Inslee signs it into law and again when he signs into law recommendations of the Parks/Outdoor Recreation Task force we helped lead, start gearing up with action alerts on the transportation revenue package (and again and again), highlight Spokane Bicycle Club’s work to help the Safe Routes to School program in Reardan keep rolling and the City of Pullman’s adoption of bike goals. 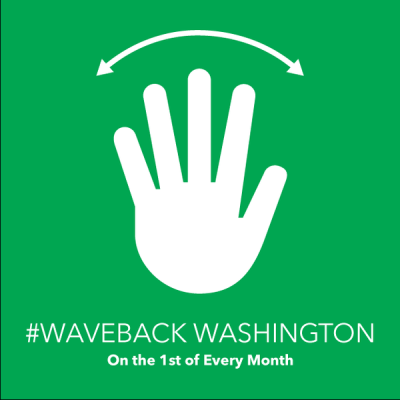 May: We celebrate our eighth year as the #1 Bicycle Friendly State as Gov. Inslee proclaims May Bike Month. The legislature ends its regular session and rolls straight through a special session; we stay on top of it with lobbying and analysis. Meanwhile, the Ride of Silence takes places in several Washington towns to highlight just how much we need more investment in safer streets, and we feature local clubs and the work under way to grow advocacy in Yakima. 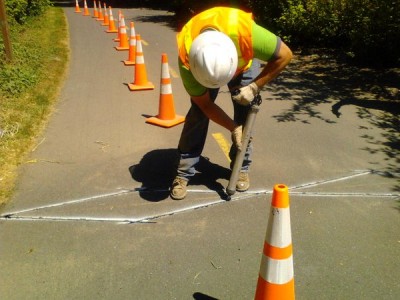 June: The legislature kept meeting, we kept working on transportation funding; they passed a transportation budget but they weren’t done with the revenue package so we kept up our drumbeat for investments in health and safety right through crunch time. The state bike/pedestrian counter network began to grow, we helped a Whatcom County group reach out for support for a new trail. We celebrated five new Bicycle Friendly Communities, including the Jamestown S’Klallam as the first tribal government in the nation to be named one, and looked at what it takes to be designated a BFC. 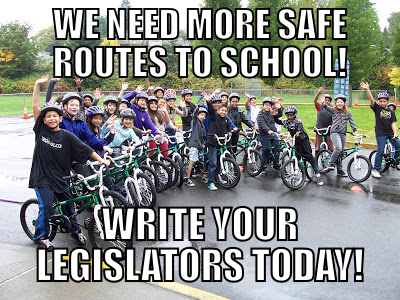 July: The legislature finished a mere 176 days after it started (a new state record — the longest set of sessions in history). But we weren’t done making sure the historic funding wins for trails and equally historic funding levels for other bike/walk projects would turn into groundbreakings and ribbon-cuttings. The once-in-a-generation level of funding was threatened; we showed what was at stake; and Washingtonians spoke up and we protected the funding. Whew! (And here our policy director thought it was safe to go on vacation once the last special session ended….)

August: We continued to feature great local efforts to grow and improve bicycling, from Ellensburg (a new Bicycle Friendly Community) to Kidical Mass rides. We encouraged Seattle voters to support a local levy that would provide significant investments in better bicycling and safer streets. And in our biggest news of the year, we announced publicly that the boards of Washington Bikes and Cascade Bicycle Club were discussing the possibility of merging. 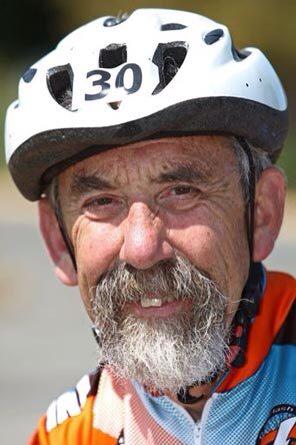 September: We show the great work being done by local advocates working with kids in Vancouver, Congress works on the federal transportation bill (again) with great leadership from Washington state, our ED wins a national award, and in very sad and unexpected news Jerry Baker, one of our founders and an icon of bicycling in the greater Seattle area, dies.

October: We encourage schools to apply for Safe Routes to School curriculum grants, enjoy the fact that Colorado’s governor is trying to beat our historic funding levels (that’s the kind of governor’s race everyone can love), encourage Seattle voters to vote yes on the Move Seattle levy, and provide an update on a critical issue that’s been heating up: public ownership of the John Wayne Pioneer Trail, which is a state park. And just for fun, we ask what interesting things you smell along the way when you ride. 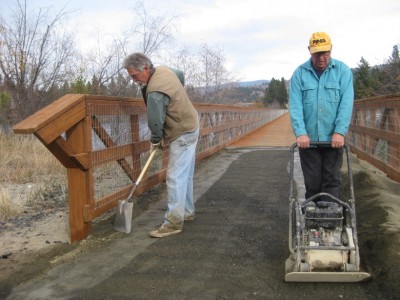 November: We’re delighted to report progress on the Ferry County Rail Trail thanks to local advocates, it’s time to vote for our state entry in the national bike poster contest, we encourage people to attend John Wayne Trail town hall meetings and speak up for this historic trail (longest rail-trail in the country), it’s time for an action alert to Congress as it keeps working on federal transportatoin funding, and we provide an update on the progress of the merger talks.

December: More great progress on bike connections to report in Jefferson County and Lewis County, Congress actually passes a transportation bill, we adopt our 2016 legislative agenda and, in a big finish to a year’s worth of bike advocacy, education, and outreach, the boards of Washington Bikes and Cascade Bicycle Club vote to merge the two organizations, forming the nation’s largest bike nonprofit.

And that doesn’t even include all the bike travel posts, highlighted rides, and thoughts about bike culture and the joys of bicycling. Here’s to a tremendous 2015 and happy pedaling as we roll into an even better 2016.

[Tweet “My fave month for biking WA in 2015 was ADD MONTH because ADD REASON.”]