Legislation introduced yesterday in the Washington State Senate provides a safe and reasonable procedure to proceed through broken traffic signals that fail to detect bicycles. 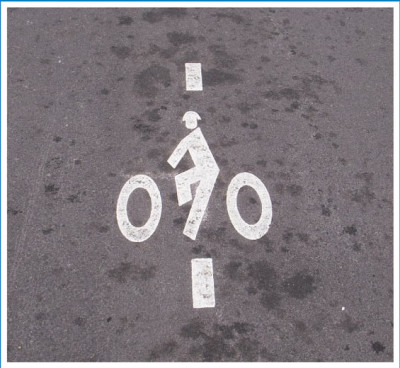 Someday, all traffic signals will detect bicycle riders. Until then SB 5438 provides a safe protocol to address getting stuck at red lights. Photo: Seattle Bike Blog

It doesn’t get much more frustrating than to ride a bike and get stuck at a red light that fails to detect you and doesn’t turn green. Still, this a too-common occurrence for bicycle riders on streets across Washington state.

Luckily, in 2009 Washington Bikes, with the help of the Washington Road Riders, passed legislation that requires all jurisdictions to make traffic signals detect bicycles and motorcycles (subject to the availability of funds), if they are undergoing maintenance (also, with priority to complaints made), and if they are installed after July 26, 2009.

Progress is being made in many cities to update traffic signals to conform them to state law, but unfortunately many older traffic signals statewide still fail to reliably detect bicycle riders.

To help address this problem SB 5141, sponsored by Senator Curtis King (R-Yakima), was passed in 2014 allowing for motorcycles to stop and proceed or make left-hand turns through traffic control signals that do not detect motorcycles under certain very limited conditions with a specific protocol that is clear and understood by law enforcement.

For a variety of reasons, the legislation passed last year did not include bicycles. The omission was noticed by Washington Bikes, as well as many bicycle riders around the state (and reportedly by our bike riding Governor at the bill signing ceremony, too) and with input from the Washington Bikes Legislative and Statewide Issues Committee, adding bicycles to the law became a 2015 legislative priority of Washington Bikes.

SB 5438 is sponsored by Senate Transportation Committee Chair Curtis King who led the successful passage of last year’s legislation. SB 5438 builds on the 2009 and 2014 legislation by continuing to provide a legal protocol for how bicycle riders can address getting stuck at a traffic signal that fails to detect them. 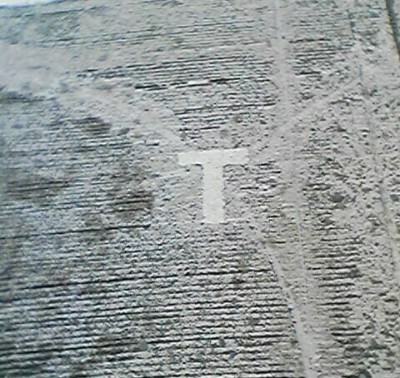 Don’t see a bike symbol on the pavement? Older bicycle-specific markings include this T symbol. Put your bike on it to trigger the light. Photo Seattle Dept of Transportation.

Also, important: if the signal is actually working, this legislation doesn’t give someone the excuse to proceed quickly through a light without the green! Make sure the light is really broken before proceeding by following the protocol of waiting through an entire signal phase and looking for appropriate bicycle markings on the pavement to attempt to trigger the light (if they exist).

SB 5438 provides bicycle riders a simple solution, improves 2014’s legislation so that bicycles and motorcycles conform to address the same protocol when getting stuck at a red light, and still requires everyone to stop and follow laws to engage traffic signals at every intersection.

Ultimately, we hope there comes a time when all traffic signals detect bicycles and motorcycles and this law becomes moot. Until then, bicycle riders and motorcyclists should have a safe and clear protocol for how to address broken red lights.

This article was posted in Advocacy, Funding/Policy, Infrastructure, Issues & Advocacy, Legal, Legislature, News, Safety, Transportation. Bookmark the permalink. Follow comments with the RSS feed for this post. Both comments and trackbacks are closed.