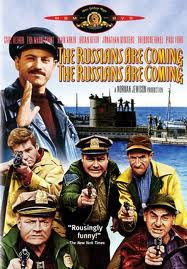 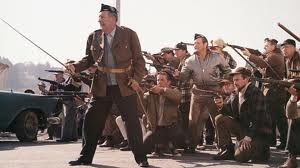 Washington bicyclists may have to contend with poor infrastructure, aggressive motorists, an automobile-oriented transportation establishment and sometimes-unsympathetic elected officials. But things could be worse.

Take the state of Colorado, for instance, where the Denver Post reports that gubernatorial candidate Dan Maes has warned darkly that Denver’s efforts to boost bicycling in that City “are converting Denver into a United Nations Community.”

“This is all very well-disguised, but it will be exposed,” Maes said.

Maes told the Post that he once thought that the City’s efforts to promote cycling and other environmental issues were harmless but now realizes that “that’s exactly the attitude they want you to have.”

“This is bigger than it looks on the surface, and it could threaten our personal freedoms,” said Maes. He explained that Denver’s bicycling program and other environmental policies “…are very specific strategies that are dictated to us by the United Nations…”

In a later television interview Maes back-pedaled, so to speak, explaining that he had been trying to draw a contrast between himself and Denver Mayor John Hickenlooper, another candidate for governor. Maes said that the Post had taken his comments out of context. The bike program was fine, he said, but what concerned him was “what’s behind it all.”

One wag noted that perhaps the UN had traded its black helicopters for red bicycles, the color used in Denver’s bike-sharing program.

This article was posted in Attitudes, Funding/Policy, Transportation. Bookmark the permalink. Follow comments with the RSS feed for this post. Both comments and trackbacks are closed.